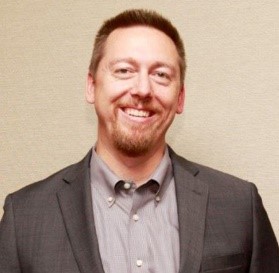 On Monday, May 2nd, the board of directors at the Des Moines, IA based Midwest Family Group named Aaron Boyd President and Chief Executive Officer. The promotion, effective also on May 2nd, is the result of a leadership succession strategy that has been in motion since he was named Chief Operating Officer in 2015. Mr. Boyd has worked for Midwest Family Mutual (MFM) in a variety of roles since 1999. He first served as the company’s Accounting Supervisor before opening up the state of Illinois, the company’s 7th state at the time, in 2004. In 2007, he led an effort to migrate MFM’s policy, claims, and billing administration systems to a web-based platform. Starting in 2007, he oversaw MFM’s R&D and Marketing teams before being named Chief Operating Officer in 2015. In 2020, Mr. Boyd was promoted to President. 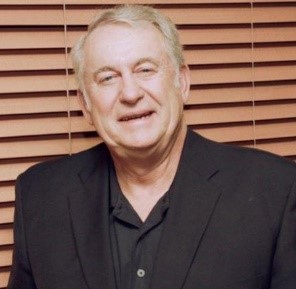 Aaron Boyd’s promotion to CEO comes as his father Ronald Boyd steps down after leading MFM for the past 22 years. Ronald Boyd was hired in 1991 by William Laidlaw to oversee MFM’s operations and to transition the company into commercial lines. He was chiefly responsible for developing the company’s commercial products in the 1990’s and executing on a strategy of state expansion beyond its Minnesota and Wisconsin footprint. He was named CEO in 2000. During his MFM tenure, Ronald Boyd has led an expansion effort that resulted in growing MFM from $9M of revenue spread across 2 states in 1991 to $232M of written premium spread across 21 states by the end of 2021. Ronald Boyd will remain with the company through the remainder of 2022 in the role of Chief Investment Officer and will continue to serve as Vice Chairman of the board of directors. 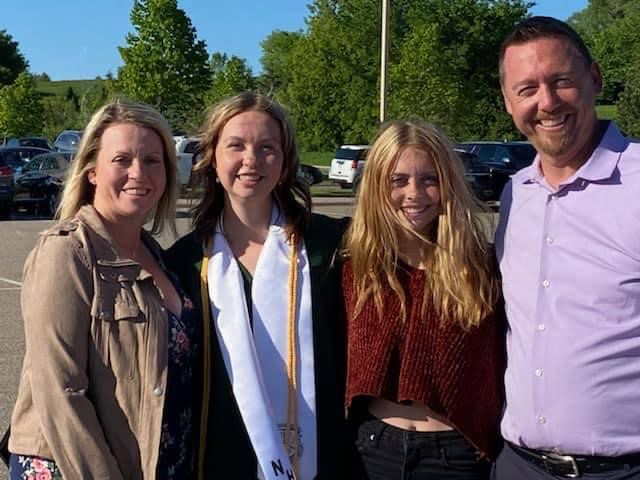 Aaron Boyd holds the designations of Chartered Property Casualty Underwriter (CPCU) and Certified Insurance Counselor (CIC). He earned his Bachelor of Finance at the University of Iowa’s Tippie School of Business in 1999 and his Masters of Business Administration (MBA) from the University of Minnesota’s Carlson School of Management in 2014. He and his wife Jody Boyd reside in Rockford, MN with their youngest daughter Samantha. Their oldest daughter Sydney is a freshman at the University of Minnesota. They plan to relocate to Des Moines, IA upon Samantha’s graduation from high school.